Cannon Hall Farm has been recognised by the Prime Minister for the lockdown broadcasts it has done for the last 13 weeks – which are aimed to keep people’s spirits up in isolation.

Robert and David Nicholson, from Cannon Hall Farm, Barnsley, are farmers – and brothers – who share a daily live broadcast during lockdown to over 150,000 viewers, educating people about looking after the animals and helping connect people with nature whilst staying at home.

With the family farm temporarily closed to visitors, the team decided to start sharing videos to provide a lift for people isolating at home, including streaming lamb and goat kid births live.

Their online video content has now received millions of views, and thanks to the popularity of their broadcasts, the brothers are featuring on the new Channel 5 TV Show ‘This Week on The Farm’, which is showing at 8pm on Tuesdays.

The brothers have been named as the 1408th and 1409th people in the UK to ever have been given a Commonwealth Points of Light award.

In a personal letter to Robert and David, Prime Minister Boris Johnson said:

“Over the last few months, your daily broadcasts have allowed a nation in isolation to revel in the natural glory of Cannon Hall Farm, and to ramble alongside you in the spectacular Yorkshire countryside. Your ingenuity has fortified the nation’s spirit as we continue our fight against Coronavirus.

“To do this while also running a working farm is wonderful and testament to the dedication of Britain’s farmers, which you exemplify.

“On behalf of the whole country, thank you!”

Robert Nicholson, whose family opened the farm up as a visitor attraction in 1989, said:“We are absolutely honoured that the Prime Minister has recognised us with this award. We said from the start of our broadcasts that if we could help one person, that would have been enough. We would have never expected that 13 weeks after we began we would be broadcasting live to thousands of people a day all across the world – and we’ve had so many lovely letters and emails from people saying how watching our broadcasts has helped them through this tough time.”

Younger brother David added: “We are so proud to have been able to share our family farm on a national scale – and represent our home town of Barnsley. But we do have to say it is a real team effort and we have lots of staff behind the scenes who have helped to make it a success as well. We are just the ones in front of the camera, but there’s plenty of support behind the scenes so we will share this award with them.” 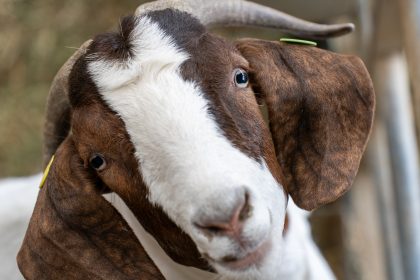 Book your farm tickets now – but please read the changes!

All customers MUST have booked in advance online.

We are pleased to say we are reopening on Thursday December 3 but please read on because there are significant changes.Since the very beginning we have remained firm in our commitment to only open when we felt it was ...read more 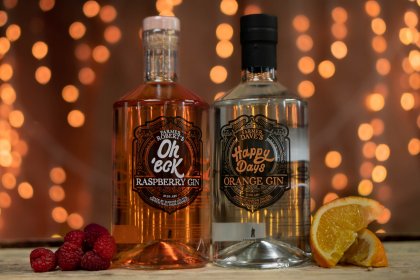 It will be happy days indeed for Farmer Dave’s bar as we launch our very first special-edition gin.

Utilising the recipe tested on TV show This Week on the Farm, Farmer Dave and Farmer Rob have teamed up with the experts at Masons Gin for a set of superstar ...read more 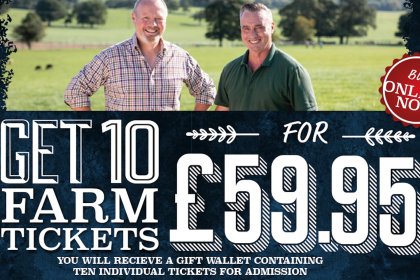 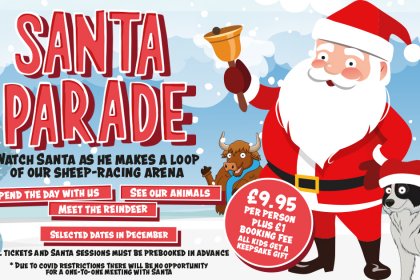