Named after Grandpa Nicholson’s prize winning bull Sam, who enjoyed a pint in the beer tent after winning a prize at local shows, the newly refurbished and extended White Bull restaurant serves a range of hot and cold homemade food.

Our team is so pleased to welcome you back – and we are serving a deliciously mouth-watering menu which you can view above. 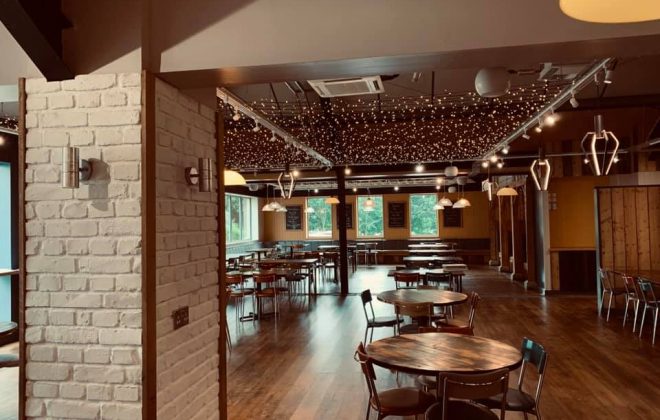 No need to book!

Don’t forget that you don’t need to book for daytime service.

Our restaurant seating is plentiful and we also have a new 150-seat restaurant in addition to the White Bull.

Bookings need only be made for Friday night Supper Club. 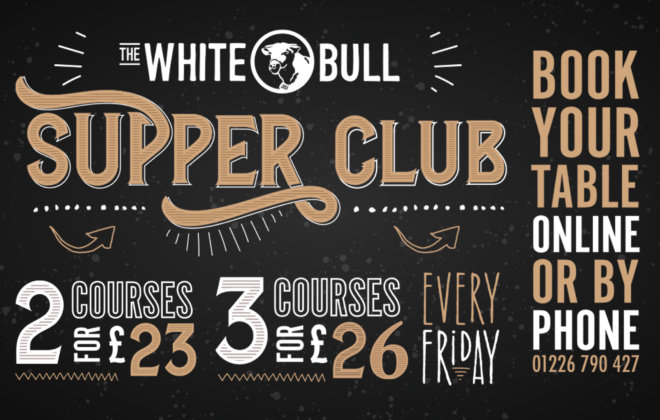 Our White Bull Supper Club comes to the White Bull every Friday evening. 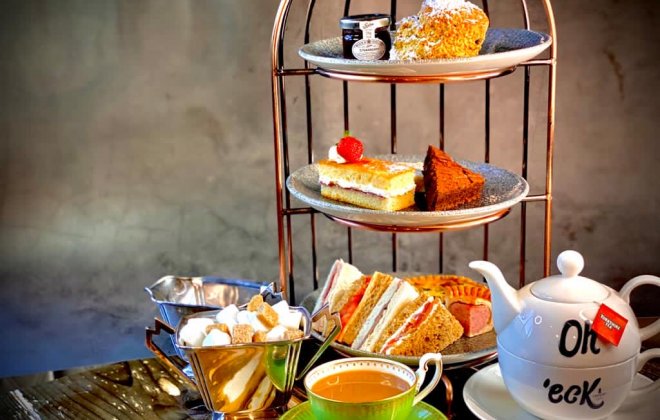 You can book our amazing afternoon tea to eat in at the White Bull or as a click and collect item from the farm shop for you  to take away and enjoy at home. Unfortunately due to constraints in our kitchen we are unable to produce a gluten free version.

About The White Bull

In the 1950’s Charlie Nicholson bought a white dairy shorthorn bull called Sam and he won prizes far and wide with him. Whenever he won a prize Charlie would take him to the beer tent and buy him a pint of stout. He would open his mouth and Charlie would pour the beer down. Sam became known as the beer drinking bull and even appeared in the local press.

When the Nicholson family decided to redevelop and extend their existing tearoom and add a bar they decided to remember Charlie’s white bull in the restaurant name.

The White Bull serves really delicious home cooked food using beef, pork and lamb from our farm shop next door. It’s another part of what is a completely joined up food business. 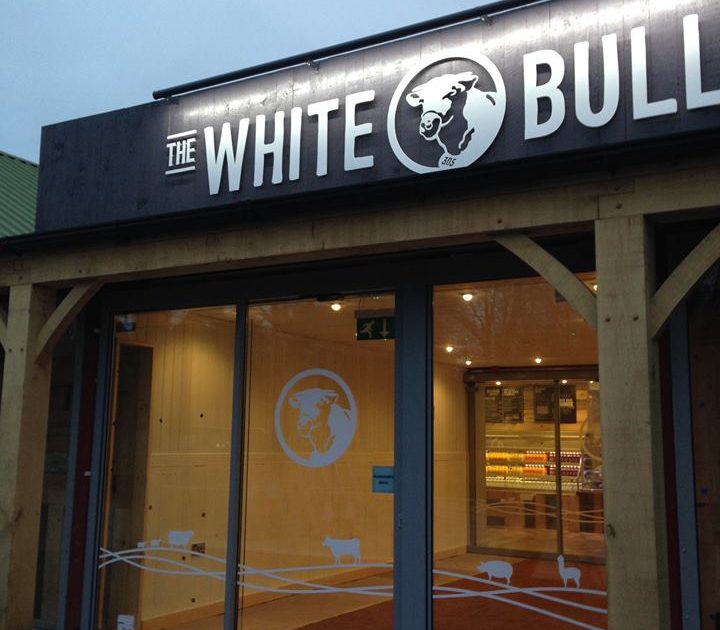 With 250 seats indoors and lots more outdoor we’ve lots of space even on busy days.

Roger Nicholson, who owns the farm says “The most important part of any business is the people in it and here at Cannon Hall Farm we have some really great, professional staff who go above and beyond what is expected.” 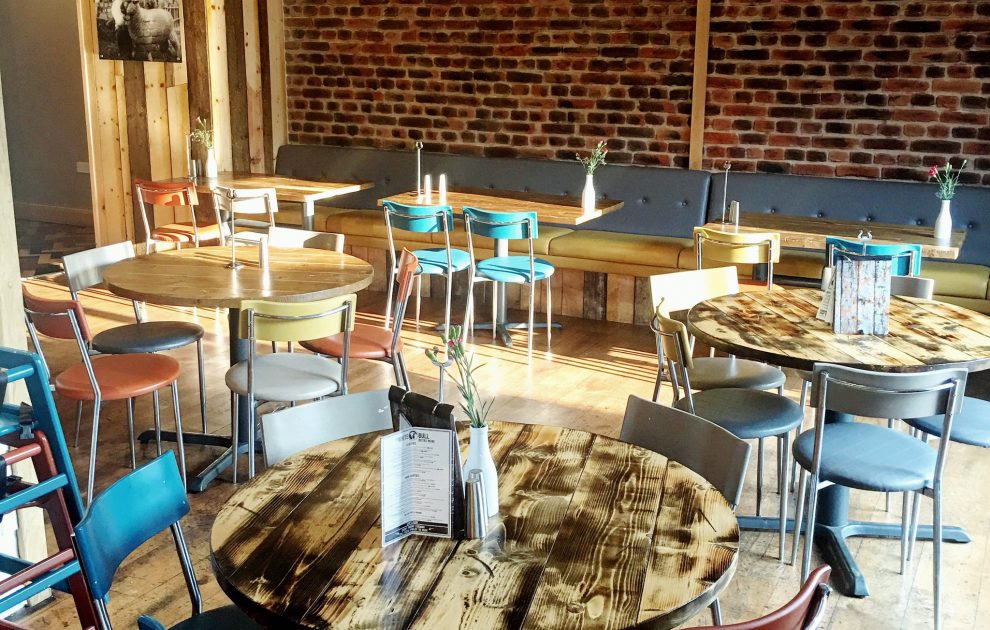 In a recent Visit England assessment of the Cannon Hall Farm site we gained a 100% mark for our catering. It doesn’t get any better than that! 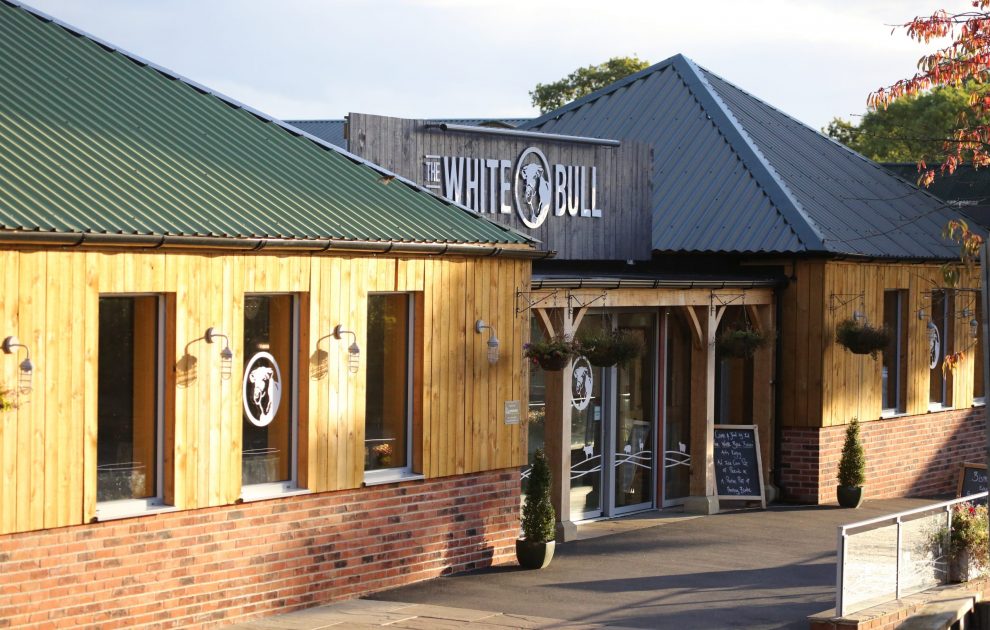 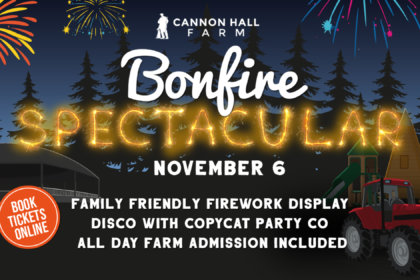