At 5am this morning, Farmer Robert was doing his morning rounds when he spotted a ewe who had already had two lambs – but appeared to be struggling with the third.

Quickly spotting something wrong, he leapt into action.He captured the whole thing on his phone – here’s what’s going on right now at Cannon Hall Farm. 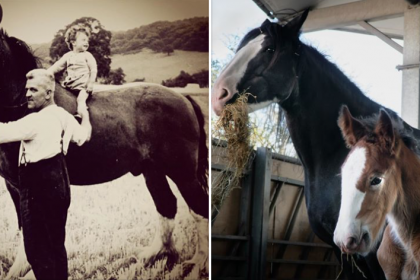 Where there’s a Will…

CANNON HALL FARM is celebrating the arrival of its newest rare animal with a tribute to a man who helped them on their way some 60 years ago.

The farm is attempting to increase the number of Shire Horses across the UK - and had shied away from breeding its mares ...read more 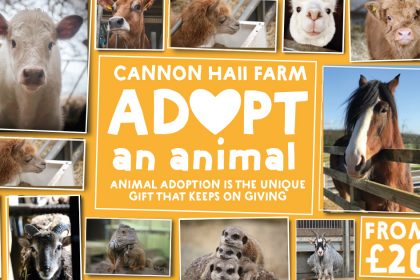 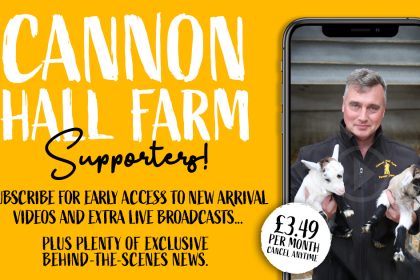 Ten days ago, we announced we were temporarily closing the Farm and our White Bull, Hungry Llama and Lucky Pup restaurants.

We took the decision before the government-enforced closures because we felt it was the right thing to do.

At that ...read more