AN orphaned goat kid has been brought to Cannon Hall Farm to provide a companion for one of its most popular new arrivals.

Millie the goat was born at Cannon Hall Farm a month ago – but she struggled to feed and has had to be reared by hand.

Due to her tiny size, and the fact that she had a comprised immune system, she has had to live on her own in a special isolation unit, with the farmers bottle feeding her five times a day, and even taking her on walks on a lead.

But she’s grown more adventurous and was in need of a friend – and that’s where Primrose comes in.

Primrose was born at another farm but was orphaned shortly after birth – but she’s now come to live at Cannon Hall Farm where she’s moved in with Millie in her own private barn.

Farmer Robert Nicholson said: “Millie has really captured everyone’s heart – she’s the star of our live morning broadcasts and people have really warmed to her.

“We were so worried that they wouldn’t get on but they are absolutely firm friends – having a companion is so important for them and it’s wonderful that they can stay together until they are a bit bigger.”

The farm has even built the tiny kids their own mini playground to play on – and they are even having playdates with a baby alpaca.

Once they are old enough to be weaned, they will eventually join the rest of the goat herd that is on show at Cannon Hall Farm. 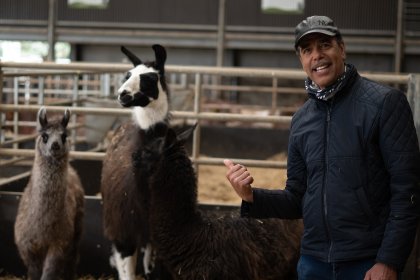 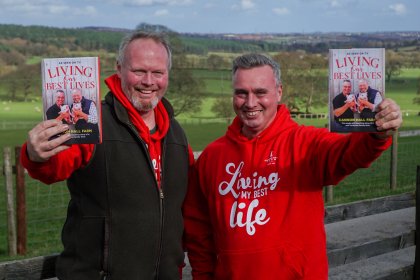 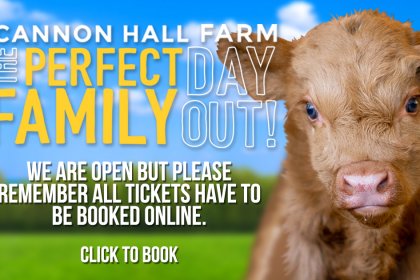 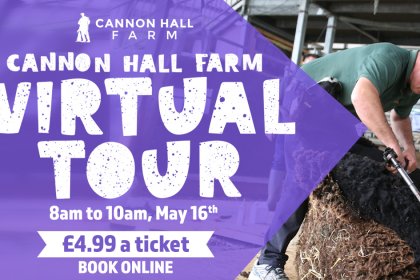