The first lambs have arrived!

CANNON Hall Farm is celebrating the start of its lambing season with the arrival of its very first lambs of 2019.

The new arrivals were born in the small hours of this morning (February 8) – a week earlier than expected but to a delighted team at the farm.

Cannon Hall Farm, in Cawthorne, is now preparing for the start of its busiest season with the Lambing Festival beginning on February 16 – just in time for the school holidays. Scores of ewes will be giving birth to the newest additions to the flock.

Farmer Robert Nicholson, whose family opened the farm to the public in 1989, said: “The first lambs of the year always generate excitement as its a sign spring is coming and that is our favourite time of year as farmers.” 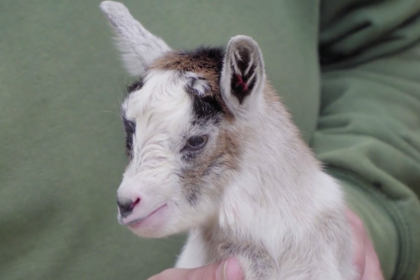 AN EXOTIC breed of animal - fondly known as a gllama - has had a baby at Cannon Hall Farm.

Philippa the goat has been having an identity crisis for years and is convinced she’s a llama - so the farm have named her an honorary new breed of ‘gllama’ and have ...read more 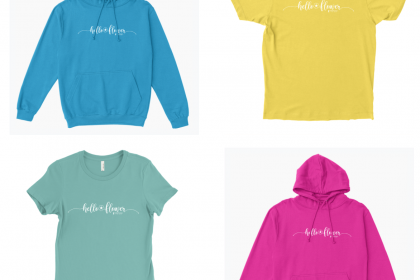 If you tune in to our live broadcasts, you will have heard our Farmer Robert - start of Channel 5 TV show This Week On the Farm - remark 'Hello, Flower' to every new baby ...read more 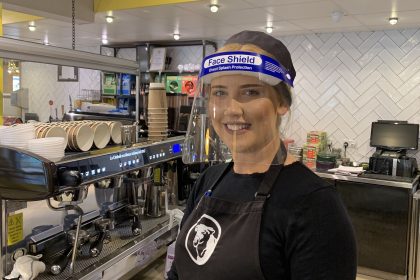 Eat Out to Help Out

We are thrilled to reveal we are taking part in the government's Eat Out To Help Out Scheme - which means customers will get up to a 50 per cent discount on their food bills.

You do not need a voucher to use this scheme and there is no minimum spend. You also do ...read more