Checking up on Jon Bon

Poor Jon Bon Pony didn’t exactly come out of his TV show appearance well after he lost his ardour but we are happy to report that he’s thriving with his new set up. 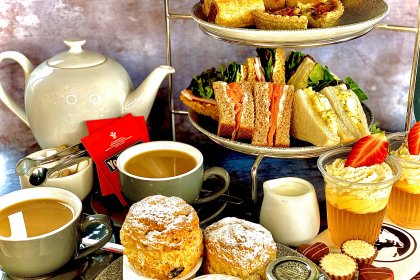 Our scrumptious afternoon teas have been given a special Mother's Day twist – and are available for takeaway from our farm shop!This delicious click and collect treat features freshly cut sandwiches filled with ham and sun-dried tomato, brie and spinach ...read more 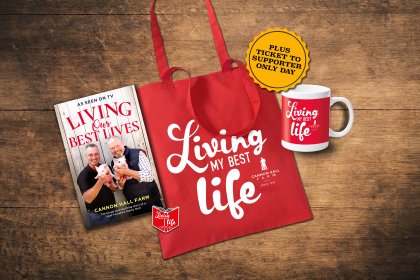 The moment has arrived – and we are so excited to be able to offer on preorder our book Living Our Best Lives!

What the publisher says:

The tough and touching tale of a real Yorkshire family farm.

In the 60 years that Yorkshire farmer Roger Nicholson has lived ...read more 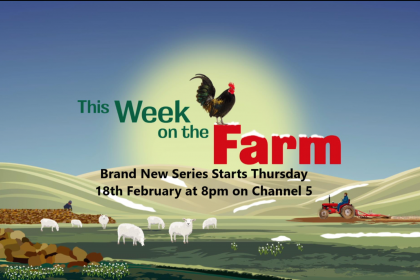 We’re back on telly!

We are absolutely over the moon to confirm that we are returning for a brand new series of This Week on the Farm, on Channel 5.

This Week on The Farm is presented by Helen Skelton and Jules Hudson and documents life on our farm (Cannon Hall Farm in Barnsley, ...read more 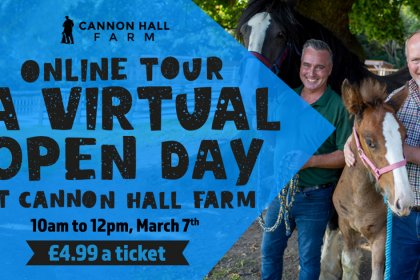