Cannon Hall Farm in Barnsley is celebrating after scooping two prestigious awards in a national tourism competition.
We won UK’s Best Large Farm Attraction and also scooped the gong for Best Digital Presence, which covers all our work online and on social media from The National Farm Attractions Network.
The judge commented that Cannon Hall Farm was the best farm park he’d ever visited and the attraction – which is run by the Nicolson family – was constantly innovating.

They also remarked that the farm’s social media strategy – which sees them air a weekly TV show on Youtube and Facebook – helps generate interest and custom.
Richard Nicholson, farm director, said: “We were delighted to win the awards. By chance I came across this news clipping from 2006 when we first received this award. No fancy award ceremonies back then. In fact, if I remember rightly, we had to provide our own champagne to make things look a little posher. It’s the third time we’ve picked up the award and we’re very grateful for the recognition from what is a warm and welcoming group who are always been happy to share the lessons they’ve learned in the farm tourism business.” 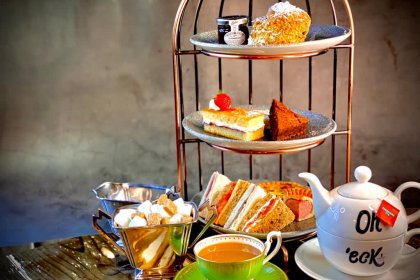 Our scrumptious afternoon teas are back for 2020 - with a brand new takeaway service from our farm shop!This delicious treat features freshly cut sandwiches filled with ham, cheese and tomato, beef and horseradish and salmon and cream ...read more 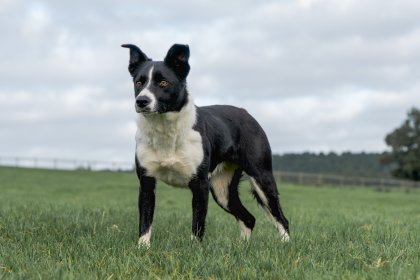 Sadly due to the latest government announcement we have once again had to close the farm attraction.

The Farm Shop will be open as normal and hot drinks and snacks will be served from the shack outside the White Bull between 9am and 2.15pm. 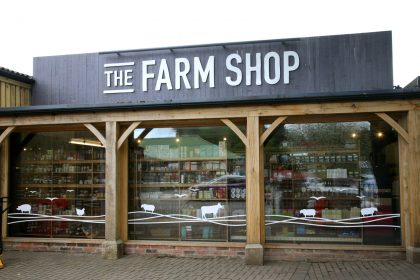 Our farm shop is open!

We know things are very unpredictable at the moment, but we want to reassure customers that Cannon Hall Farm shop is open as usual.

Due to the locally sourced nature of our produce, and the fact that a huge portion of our baked goods and deli counter items are ...read more 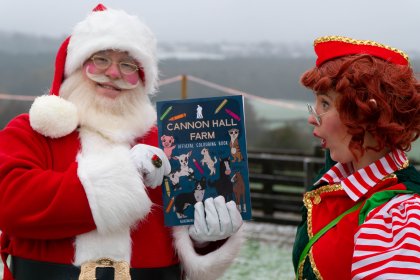